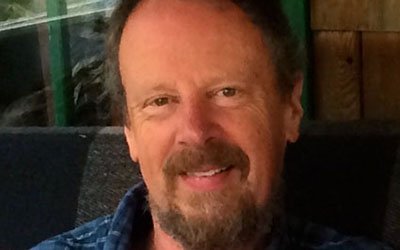 Phil Holland grew up in Athol, Mass to parents with Vermont and Maine roots. He attended college at Dartmouth and Bennington College, and after moving abroad for graduate studies in English, returned to the Bennington area in 1983, where he worked at Bennington College. He later spent time teaching English in Greece, and became Chair of the English Department at a large independent school in Thessaloniki.

After returning to Vermont in 2014, he self-published a booklet on Robert Frost’s years in Bennington County, as well as a general-interest book on the Battle of Bennington and the Bennington Monument. A recent project for the Bennington Museum immersed him in Revolutionary War-era black history, which he believes is a subject of general historical interest and contemporary relevance.

It may come as a surprise that one of the 30 men killed at the Battle of Bennington was black. This illustrated lecture tells the story of Sipp Ives and other black patriots who played a role in the fighting and its aftermath.