More people these days are asking whether the high cost of a college education is worth it, and many people are noticing the many expensive nonacademic facilities that some colleges and universities have built, partly to compete for students.

At the same time, some alumni would rather give an athletic facility than endow faculty positions.  As a result, resources are sometimes directed away from the core mission of the institution, which is academic. 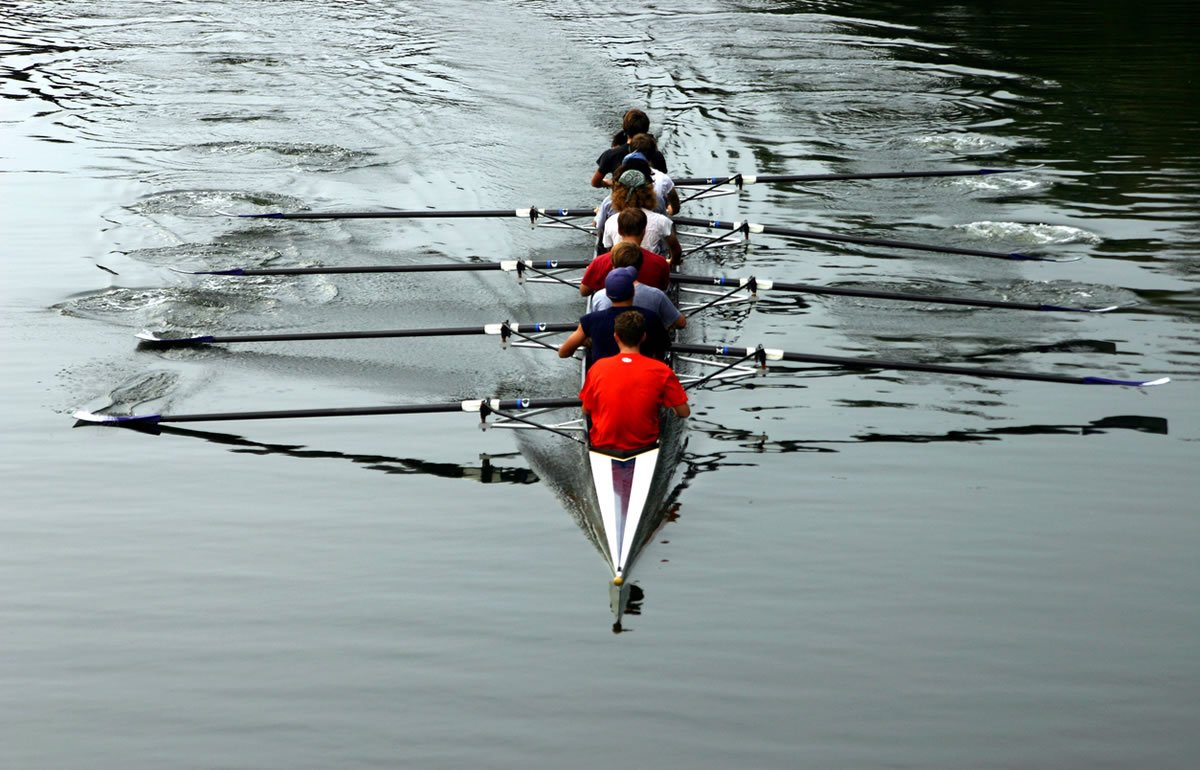 The most striking example I know happened back in 1904, when Woodrow Wilson, who was then president of Princeton University, invited business magnate turned philanthropist Andrew Carnegie to campus.  Wilson hoped Carnegie would fund one of any number of ambitious projects, including a much-needed new library, the creation of a tutorial system of teaching much like that at Oxford and Cambridge, and a school of science.  Wilson also hoped to create a school of jurisprudence and government, which was eventually created and is now known as the Woodrow Wilson School of Public and International Affairs – or Woody Woo for short.

Carnegie accepted Wilson’s invitation, a promising sign.  Wilson gave him a campus tour, pointing out various needs and inspiring opportunities along the way. But according to Joseph Frazier Wall’s 1970 biography of Carnegie, Carnegie showed the most interest in the athletic facilities, particularly those related to football.

As he was leaving, Carnegie said to Wilson, “I know exactly what Princeton needs, and I intend to give it to her.”

Excited, even ecstatic, Wilson asked, “What?”

Princeton, he explained, should have a crew team.  Carnegie wanted to end college football nationwide in part because it injured so many players, but more because he thought the game “ungentlemanly,” and that it involved “trickery and fraud” intended to disable players on the other side, not unlike a ritualized version of war.  A crew team, he thought, would take young men’s minds off of football.

And so two and a half years and $400,000 later, Princeton had a lake three and a half miles long and between four hundred and one thousand feet wide — a place for a Princeton crew team to practice and compete.  At an elaborate dedication ceremony, Wilson was able to thank Carnegie with a straight face, even effusively, telling the story about how Carnegie had visited Princeton and had “seen exactly what Princeton needed – a lake.”