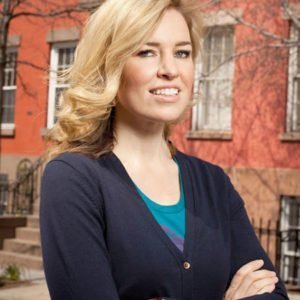 Virginia Heffernan is a journalist, critic and author, most recently, of Magic and Loss: The Internet as Art. She is a contributing editor at Politico, a co-host of Slate’s Trumpcast podcast, and a columnist at Fast Company.

From 2008 to 2012, Heffernan wrote “The Medium,” a weekly column about Internet culture, for The New York Times Magazine. She also spent four years as a television critic at the New York Times, where she chronicled the convergence of television and the Internet. In 2002, she received a PhD in English and American literature from Harvard.

Photo by Michael Nagle for The New York Times