Vermont and the Fenian Invasions 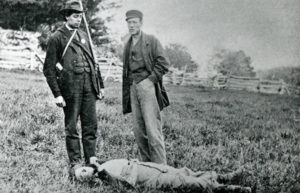 In the five years following the Civil War, Irishmen twice invaded Canada from Vermont. They were members of a secret society known as the Fenians. The general history of the Fenians is well-known, but Vermont historian Vince Feeney has researched the little-known part played by Green Mountain residents in the invasions.

In this presentation, Feeney describes the leaders of the local movement, discusses the attitude of Vermonters and of the Catholic church towards the rebels, and shows how their militant activities split the Vermont Irish community. Ironically, while the Fenian invasions failed to achieve Irish independence, they helped to motivate the separate Canadian provinces to join to form the Dominion of Canada. 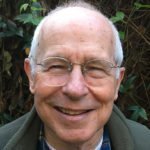 Vincent Feeney - Vincent Feeney was a long-time adjunct at UVM teaching courses in modern Irish history, and has written extensively on Vermont history.