Vermont vs. Hollywood: 100 Years of Vermont in Film 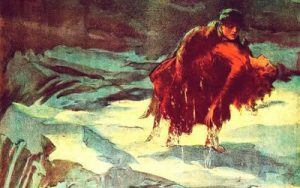 Vermont has been a featured location in Hollywood movies for nearly a century. It has represented many different ideals during that time, and its portrayal reflects both Vermont’s own history as well as American history. Examining those films provides interesting and fun insights into the hold Vermont has had on imagination in the media age. Amanda Kay Gustin of the Vermont Historical Society will provide background and share clips ranging chronologically from 1919’s Way Down East to 2005’s Thank You for Smoking. END_OF_DOCUMENT_TOKEN_TO_BE_REPLACED

Above & Beyond: JFK and the U-2 Pilots During the Cuban Missile Crisis 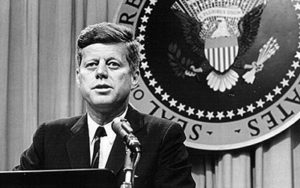 The thirteen harrowing days of the Cuban Missile Crisis brought the world to the brink of nuclear disaster. Writer Michael Tougias recounts this tense chapter of history and explores how President Kennedy reached a decision on a course of action. END_OF_DOCUMENT_TOKEN_TO_BE_REPLACED