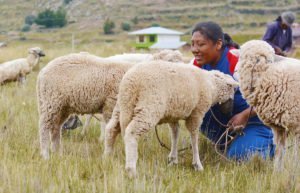 The global food system is marked by Black land loss, the dispossession of Indigenous territory, and violence against land defenders. But grassroots movements around the world are building communities of care against these harmful systems. Foodways researcher Veronica Limeberry describes how these communities honor the sovereignty of their peoples and ecologies. (Registration required.) END_OF_DOCUMENT_TOKEN_TO_BE_REPLACED 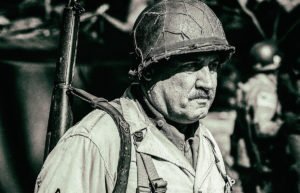 Artist Ed Gendron shares and discusses images from his photo project about World War II reenactors in the United States. Gendron later produced Playing Soldier, a feature-length documentary on the same topic. “The re-enactors assert that ‘history is a personal thing,’ says Gendron. “And for them, it may be quite true.” (Registration required.) END_OF_DOCUMENT_TOKEN_TO_BE_REPLACED 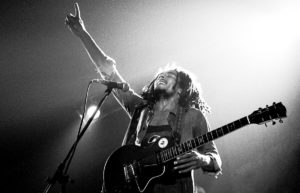