*DIGITAL* We Are Still Here 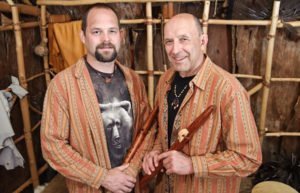 In this online Farmers Night program, father and son storytellers and musicians Joseph and Jesse Bruchac of the Nulhegan Abenaki Nation will use drum, flute, rattle, and vocals to address the continued presence and vibrant cultural heritage of the Wabanaki Nations of Ndakinna. (Registration required.) END_OF_DOCUMENT_TOKEN_TO_BE_REPLACED 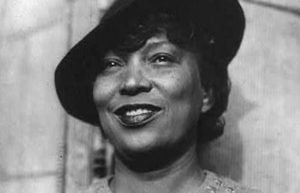 During the 1920s, New York's Harlem neighborhood hosted an explosion of African-American cultural expression. This series features a history of the era alongside texts that have come to define it. END_OF_DOCUMENT_TOKEN_TO_BE_REPLACED

In Wildness: Imagining the American West 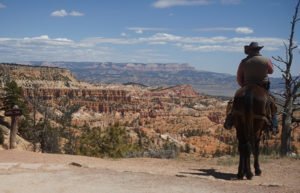 Thoreau wrote that “the West of which I speak is but another name for the Wild,” and indeed for much of its history the American West has been associated with the idea of wildness. St. Michael’s College professor Nathaniel Lewis explores our understanding of both nation and nature in the imagined West. END_OF_DOCUMENT_TOKEN_TO_BE_REPLACED 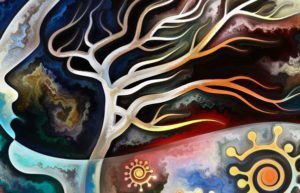 Why Not in Vermont? The Long Campaign for Women’s Suffrage 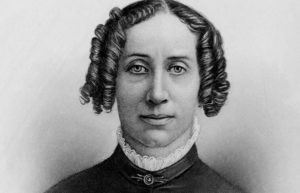 Why did Vermont lawmakers resist women voting in the 19th and 20th centuries? Through the stories of three Vermont suffragists, Lyn Blackwell outlines the shifting debate over women’s full citizenship in from the 1850s until 1920. END_OF_DOCUMENT_TOKEN_TO_BE_REPLACED