The Warmth of Other Suns: The Epic Story of America’s Great Migration 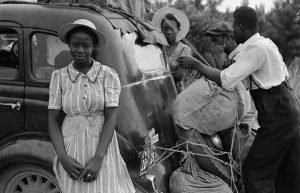 Pulitzer Prize-winning author Isabel Wilkerson chronicles one of the greatest stories of American history: the decades-long migration of black citizens who fled the South for northern and western cities in search of a better life—a movement that reshaped culture and politics and set in motion racial challenges we now face. END_OF_DOCUMENT_TOKEN_TO_BE_REPLACED 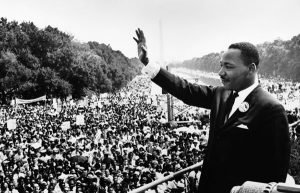 Pulitzer Prize-winning writer Taylor Branch will explore how the citizens' movement around Dr. King is a patriotic model for the future, not the past, promising once again to overcome gridlock and other intractable barriers along with race. END_OF_DOCUMENT_TOKEN_TO_BE_REPLACED 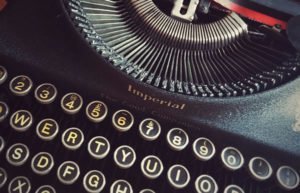 Writer, humorist, and regular contributor to The New Yorker since 1963, Calvin Trillin takes an antic look at writing as an occupation in a country in which the shelf life of a book is “somewhere between milk and yogurt.” END_OF_DOCUMENT_TOKEN_TO_BE_REPLACED

The Perfect Weapon: War, Sabotage, and Fear in the Cyber Age 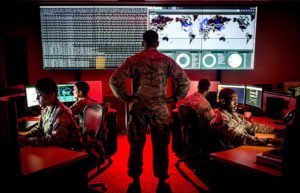 New York Times national security correspondent David Sanger describes America's move to using cyber warfare as a key part of its arsenal. Examining its impact on both defense strategy and civil liberties, he argues that over-classification is not only impeding our understanding of government actions but also hurting American national security. END_OF_DOCUMENT_TOKEN_TO_BE_REPLACED

Racist Ideas in America: From Slavery to Black Lives Matter 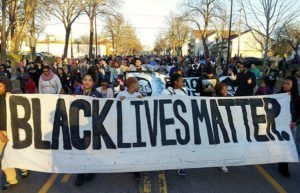 Ibram X. Kendi will trace the history of racist ideas through American history, including the “dueling dualities” of racial progress and simultaneous progress of racism. He considers the relationship between those ideas and racial discrimination, and offers reasons for hope for the future. END_OF_DOCUMENT_TOKEN_TO_BE_REPLACED 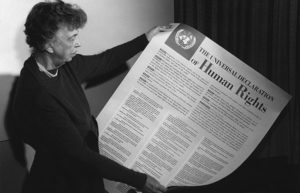 2019 marks the 70th anniversary of the Universal Declaration of Human Rights (UDHR). This historic document drafted under the leadership of Eleanor Roosevelt has stood the test of time. Dr. Blanche Wiesen Cook, author of a biography of Eleanor Roosevelt, helps celebrate the anniversary with this free talk. END_OF_DOCUMENT_TOKEN_TO_BE_REPLACED

The Girl at the Baggage Claim: Author Gish Jen 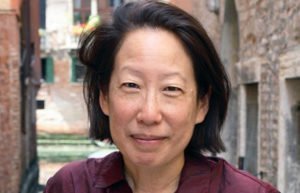 Author of The Girl at the Baggage Claim: Explaining the East-West Culture Gap, Gish Jen offers a provocative and essential look at the different ideas Eastern and Western cultures have about self and society. What’s more important—self-sacrifice or self-definition? Do we ultimately answer to something larger than ourselves—a family, a religion, a troop? Or is our mantra “To thine own self be true”? END_OF_DOCUMENT_TOKEN_TO_BE_REPLACED