The Rise of Nazism 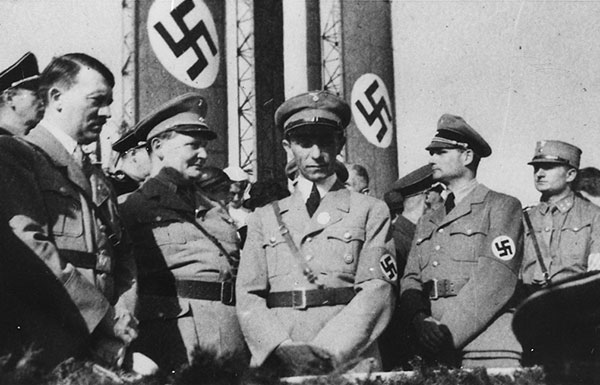 “By appointing Hitler Chancellor of the Reich you have handed over our sacred German Fatherland to one of the greatest demagogues of all time. I prophesy to you this evil man will plunge our Reich into the abyss and will inflict immeasurable woe on our nation. Future generations will curse you in your grave for this action.” – Telegram sent by retired German General Erich Ludendorff, a former supporter of Hitler’s, to German President Paul Von Hindenburg, upon Hitler’s appointment as Chancellor.

Ludendorff’s quotation may be one of the most prescient of all time, but in 1933 it was an extremely rare viewpoint. Hitler’s appointment as German Chancellor on January 30 of that year indeed began a chain of horrific events that sent not only Germany, but the entire world, into the abyss. And almost no one saw it coming. How was Hitler able to convince an entire country that he was, in fact, the best thing that had ever happened to it? How did the Third Reich ascend to power? What was the day-to-day impact on people living in Germany? What can we learn about democracy today by studying what happened 75 years ago? We recommend discussing Evans over two sessions (Sections 1-3 and 4-6).