Soldiering On: After Battle and Back Home

Back to the main Consider This catalogue offerings. 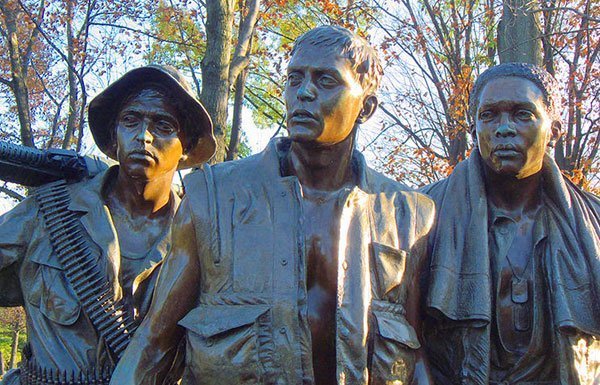 For soldiers and civilians of any war, the battle doesnt necessarily cease when the last guns are fired and the battlefield is left behind. Two novels in this series deal with the immediate after effects of war, one on the individual fighting the system and the other on the community trying to reestablish itself with help from the occupying force. Shays book traces the Vietnam veterans journey alongside that of the Greek hero Odysseus, while Samets book provides an insightful look into how literature helps students preparing for service in the armed forces.