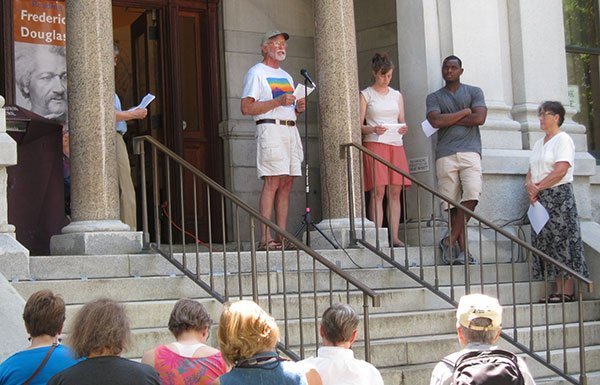 Every summer, we seek Vermont communities to host public participatory readings of Frederick Douglass’s fiery Independence Day speech. These readings are free and open to all.

Learn More About Hosting an Event

In 1852, Frederick Douglass, one of our nation’s greatest orators and abolitionists, was asked to speak at an event commemorating the signing of the Declaration of Independence.  In his provocative speech, Douglass said, “This Fourth of July is yours, not mine. You may rejoice, I must mourn.” And he asked, “Do you mean, citizens, to mock me, by asking me to speak to-day?”

Douglass’s speech remains emotionally powerful and thought-provoking more than a century and a half after he gave it. Read a transcript of this speech. 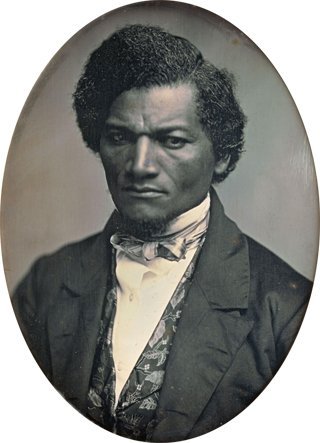