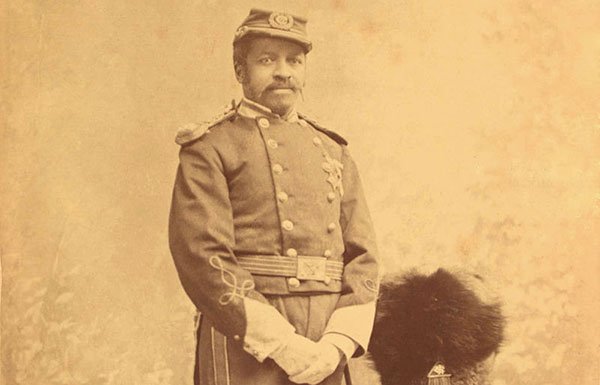 With the 150th anniversary of the Civil War in recent memory, it makes sense to reexamine the legacy of the war that tore apart the United States. Discuss the crucial final month of the war and how, but for a handful of important decisions and a good deal of luck, the outcomeof the War and of the countrymight have been very different. How did the Civil War make us think differently about death and suffering? About race? And why do we continue to re-enact an event that caused so much pain?