*DIGITAL* Say Their Names, A Personal Story of Artistic Activism 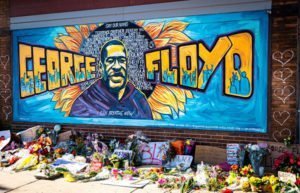 In May 2020, Dr. Matthew Evan Taylor began a musical composition in response to the escalating uprising in the wake of the murders of Breonna Taylor, George Floyd, and Ahmaud Arbery. Including selections from his recorded work, Dr. Taylor will discuss his journey towards using music as an avenue for advocacy and activism. END_OF_DOCUMENT_TOKEN_TO_BE_REPLACED 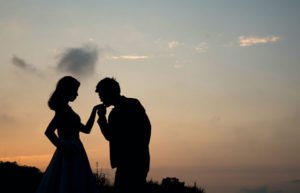 Americans love (and hate) romance. And when things get rough — a global pandemic, the threat of nuclear war and global climate collapse — we turn to Disney and the Hallmark channel. Middlebury professor Laurie Essig reviews the ideology that sells us hope for a better future if we only find “the one.” END_OF_DOCUMENT_TOKEN_TO_BE_REPLACED

*DIGITAL* Winslow Homer and the Poetics of Place 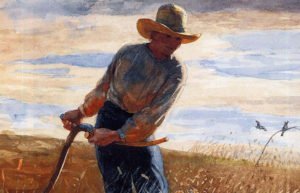 The painter Winslow Homer (1836-1910) occupies an unusual and pivotal place in the history of American art. Thomas Denenberg, director of the Shelburne Museum, sketches Homer’s long and productive career, focusing on how he bridged the sentimental culture of the nineteenth century with the visual culture of the modern era. END_OF_DOCUMENT_TOKEN_TO_BE_REPLACED 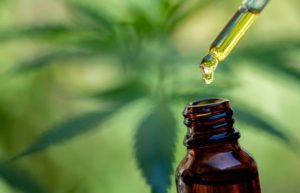 UVM Pharmacology professor Dr. Karen Lounsbury reviews the history of cannabis and the medicinal products derived from it, as well as the benefits, risks, and the therapeutic potential of medical cannabis. She’ll include time for questions and open discussion after this interactive session. END_OF_DOCUMENT_TOKEN_TO_BE_REPLACED

*DIGITAL* Libraries in the Time of Covid 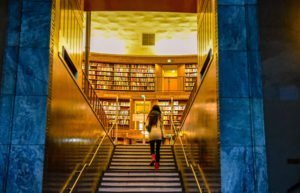 Libraries have a central role in their communities, often being the only place to access free internet and other technology necessary for life in 2021. In the wake of the pandemic, libraries have had to both evaluate and rapidly respond to the changing world. Librarian Jessamyn West helps us to understand the role of the library in these unusual times.   END_OF_DOCUMENT_TOKEN_TO_BE_REPLACED

*DIGITAL* For the Love of N’dakinna: Abenaki Continuity and Adaptation 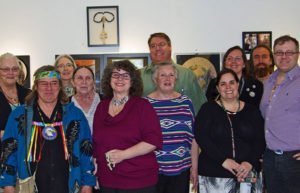 Abenaki people have thrived within N’dakinna, their homeland, for more than 10,000 years. While the people and their culture have changed during this time, the core values of their ancestors have remained constant. Melody Walker Brook, citizen of the Elnu Abenaki Band of N’dakinna and former chair of the Vermont Commission on Native American Affairs, describes how these core values can help shape a more beautiful future. END_OF_DOCUMENT_TOKEN_TO_BE_REPLACED 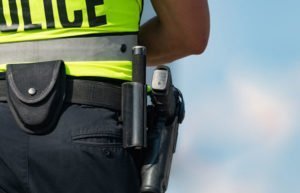