A Life in Art and Activism 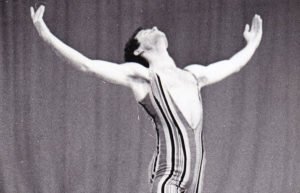 Artist, legislator, and former director of the Flynn Center in Burlington, John R. Killacky draws on commentaries from his book Because Art to relate his experiences as a dancer in New York in the 1970s and ‘80s, the maelstrom of the Culture Wars of the 1990s, and his work advocating for artists with disabilities. END_OF_DOCUMENT_TOKEN_TO_BE_REPLACED 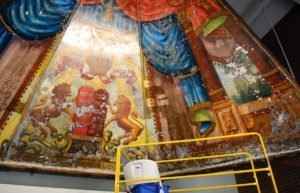 In 1885, a group of Lithuanian immigrants settled in Burlington’s Old North End, where they transplanted their religious traditions and culture. Archivists Aaron Goldberg and Jeff Potash describe the “Lost Mural,” a rare survivor of the lost genre of European painted synagogues and tell the story of conserving the mural in Burlington. END_OF_DOCUMENT_TOKEN_TO_BE_REPLACED

From Rembrandt to Vincent Van Gogh and Beyond 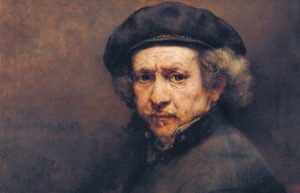 Sermon From the Studio: Marvin Gaye’s “What’s Going On” 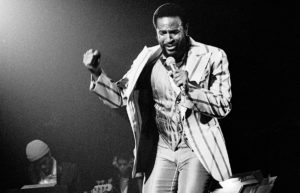 *DIGITAL* “It Was I Who Did It”: Women in the American Revolution 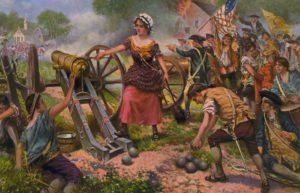 Why were women originally left out of the Revolutionary War narrative, and how did they eventually get written back in? Author Carol Berkin provides a close examination of the vital roles that women played in pre-revolutionary protests and in the revolution itself and describes how their participation helped create a new gender ideology. END_OF_DOCUMENT_TOKEN_TO_BE_REPLACED 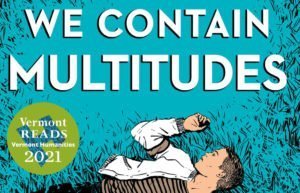 Author and professor Sarah Henstra visits Vermont to discuss her novel in letters, We Contain Multitudes. Our Vermont Reads 2021 choice tells how two very different teenage boys fall in love after being paired as pen pals. While it touches on domestic violence, bullying, and opioid addiction, the novel is also a beautiful story of friendship. END_OF_DOCUMENT_TOKEN_TO_BE_REPLACED

The Jewish Diaspora in 20 Recipes 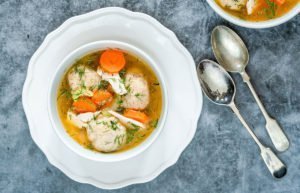 Food—like music and language—is a strong link to our past, no matter the shores on which we arrive. Natalie Neuert, director of UVM’s Lane Series, explores the recipes that Jews took with them to the Balkans, Europe, North Africa, and America, from British fish and chips to Bubbe’s brisket to the ubiquitous Shabbos supper of cholent. END_OF_DOCUMENT_TOKEN_TO_BE_REPLACED