*DIGITAL* Busting Out of the Ivory Tower: From Anthropology to Writing and Art 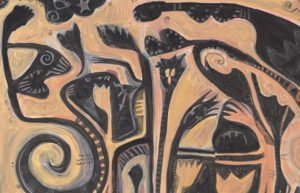 Dementia. Genocide. Mental Illness. The atomic bomb. These may be rich subjects for academics, but most of us turn away from such topics. Yet writer, artist, and anthropologist Dana Walrath focuses on these themes in her creative work, finding hope, insight, and even laughter in the most unexpected places. (Pre-registration required.) END_OF_DOCUMENT_TOKEN_TO_BE_REPLACED 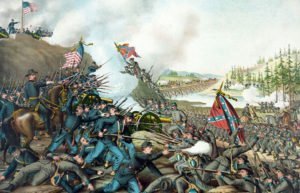 The Union victory in the Civil War affected the future of the Western Hemisphere in profound ways. Castleton history professor Andre Fleche describes how the war influenced the demise of slavery in the Americas, the retreat of European empires from the New World, and the emergence of the United States as an imperialist power. (Pre-registration required.) END_OF_DOCUMENT_TOKEN_TO_BE_REPLACED

*DIGITAL* Charlotte Brontë Before Jane Eyre: The Making of a Graphic Biography 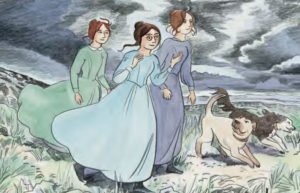 Cartoonist Glynnis Fawkes explains the research and design processes she followed to create her graphic biography, Charlotte Brontë Before Jane Eyre. Focusing on two segments of the biography, she illuminates moments in Brontë’s life that were key to her literary success. (Pre-registration required.) END_OF_DOCUMENT_TOKEN_TO_BE_REPLACED

How Yiddish Changed America and How America Changed Yiddish 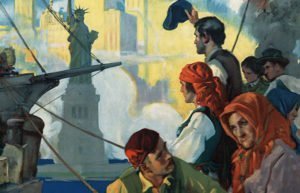 Slow Democracy and the Power of Neighborliness 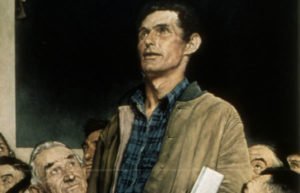 Author and advocate Susan Clark explains the Slow Democracy movement in which ordinary people mobilize to find local solutions to local problems. In the process some find they can bridge the “us-them” divide so prevalent in our national politics. END_OF_DOCUMENT_TOKEN_TO_BE_REPLACED 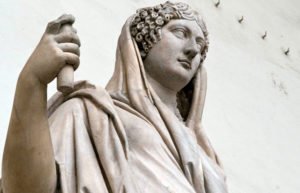 Some might expect that the lives of women in the Roman world revolved entirely around the family and domesticity. But Roman women owned property, ran businesses, and represented themselves in court. Middlebury classics professor Jane Chaplin discusses the place of women in the Roman world, the sources about them, and the values attached to them. END_OF_DOCUMENT_TOKEN_TO_BE_REPLACED 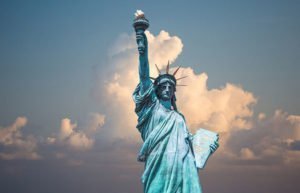 It may seem that the current anxieties about immigration in the US have never been more intense, but history suggests otherwise. Dartmouth professor Richard Wright examines the present-day contradictions of US immigration policy and places them in historical perspective. END_OF_DOCUMENT_TOKEN_TO_BE_REPLACED 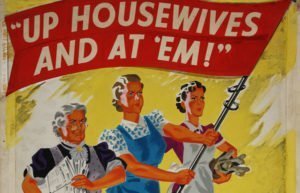 How did British housewives experience the Second World War and contribute to the war effort? Saint Michael’s history professor Jen Purcell tells the stories of seven housewives from across Britain. They grappled with the challenges of wartime, navigated shifting relationships at home and in the community, and struggled to be recognized for their efforts. END_OF_DOCUMENT_TOKEN_TO_BE_REPLACED