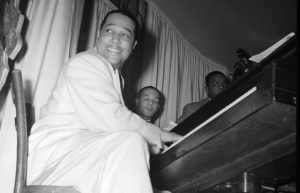 Reuben Jackson, jazz scholar and former host of VPR’s Friday Night Jazz, shares some evocative Ellington recordings and discusses Ellington's love for trains and the role they played in his orchestra's work in the then-segregated United States. END_OF_DOCUMENT_TOKEN_TO_BE_REPLACED

I Am a Man: Martin Freeman, Colonization, and Identity 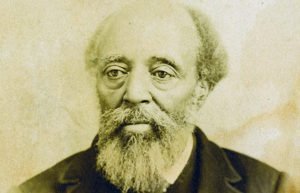 Martin Freeman was the second black graduate of Middlebury College (1849) and the first black president of an American college. But he left to teach at Liberia College in Monrovia, Liberia. Middlebury professor Bill Hart discusses what eventually convinced Freeman that he could only experience freedom, full citizenship, and self-determination in exile in a black republic. END_OF_DOCUMENT_TOKEN_TO_BE_REPLACED 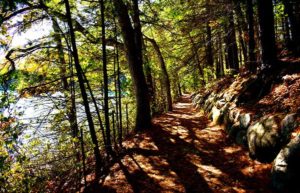 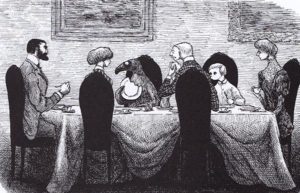