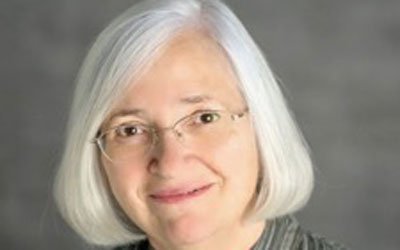 After living in Amsterdam’s former Jewish Quarter, Mary Dingee Fillmore was gripped by the stories of the Holocaust and resistance in the Netherlands. She devoted thirteen years to researching and writing An Address in Amsterdam, an acclaimed novel about a young Jewish woman who joins the resistance. It was a Kirkus Indie Book of the Month, and won the Sarton Women’s Book Award for Historical Fiction.

As a writer and facilitator, Mary speaks and leads conversations to promote a fairer, more peaceful world. She earned an MFA in Writing at Vermont College of Fine Arts in 2005, and She Writes Press published her novel in 2016.