The frequent news stories these days about the countless hungry and homeless strangers seeking shelter and security, both in Europe and the US, raise the same issues that are raised in Robert Frost’s famous poem “Two Tramps in Mud Time.”

In it, the narrator wrestles with whether or not he’s going to give the job of splitting his cord wood, a task he loves, to two out-of-work lumberjacks. He knows the men need the work; for him the task is just a hobby, but we’re also told that he took out on the woodpile “[t]he blows that a life of self-control/Spares to strike for the common good.” Chopping wood lets him vent his frustrations and stay on an even keel. We all know how hard it is to keep the various parts of our lives in balance, and the poem’s full of images of things in fragile balance. 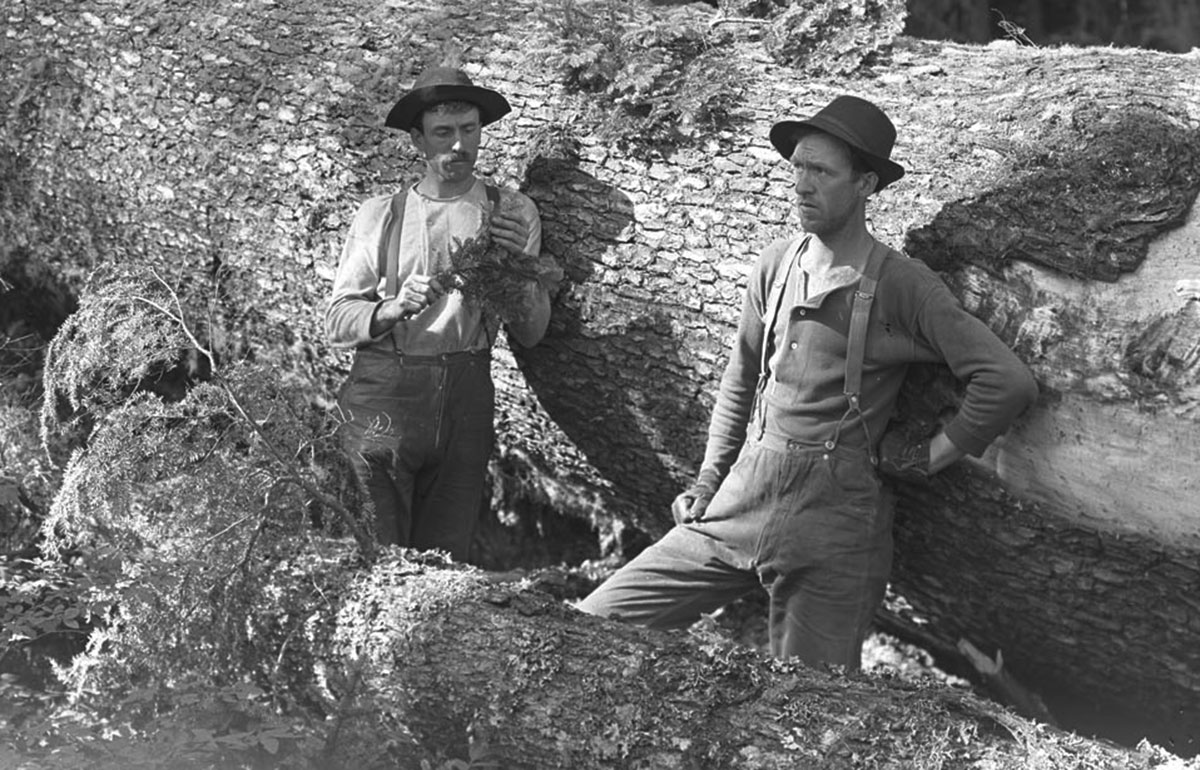 The way I read the poem, it is, appropriately, ambiguous whether the narrator gives the job to the tramps or keeps it for himself; a case can be made for either scenario.

Frost wrote the poem amidst the Great Depression and the New Deal, when the nation wrestled with what obligation a person, or the state, has to others in need. What does one owe the common good and how much happiness is it reasonable to expect for oneself? And it’s also the theme in another, less familiar, Frost poem.

In “Love and a Question,” a Stranger knocks on the door of an isolated house one night seeking shelter. The problem is a bridegroom answers the door, and the bride is inside on what may be their wedding night.

It’s late autumn; it may be a wintery night. To take the homeless person in would be charitable, but the bridegroom doesn’t want to hurt his bride or “mar the love of two/By harboring woe in the bridal house” – a not unreasonable concern.

We’re told the bridegroom would easily give him food, money, or a heartfelt prayer, but do the circumstances require him to take the Stranger in? The poem leaves this unanswered.

These two Frost poems pose for us the question of what our obligations are to strangers, to loved ones, and also to ourselves. They speak to a debate that’s clearly still with us.