After the shooting in Sutherland Springs, Texas that left 26 dead and many wounded, many of us had the same thought: of all places for this to happen – a church, and in the middle of a worship service. One might think a church would provide some shelter from such things. 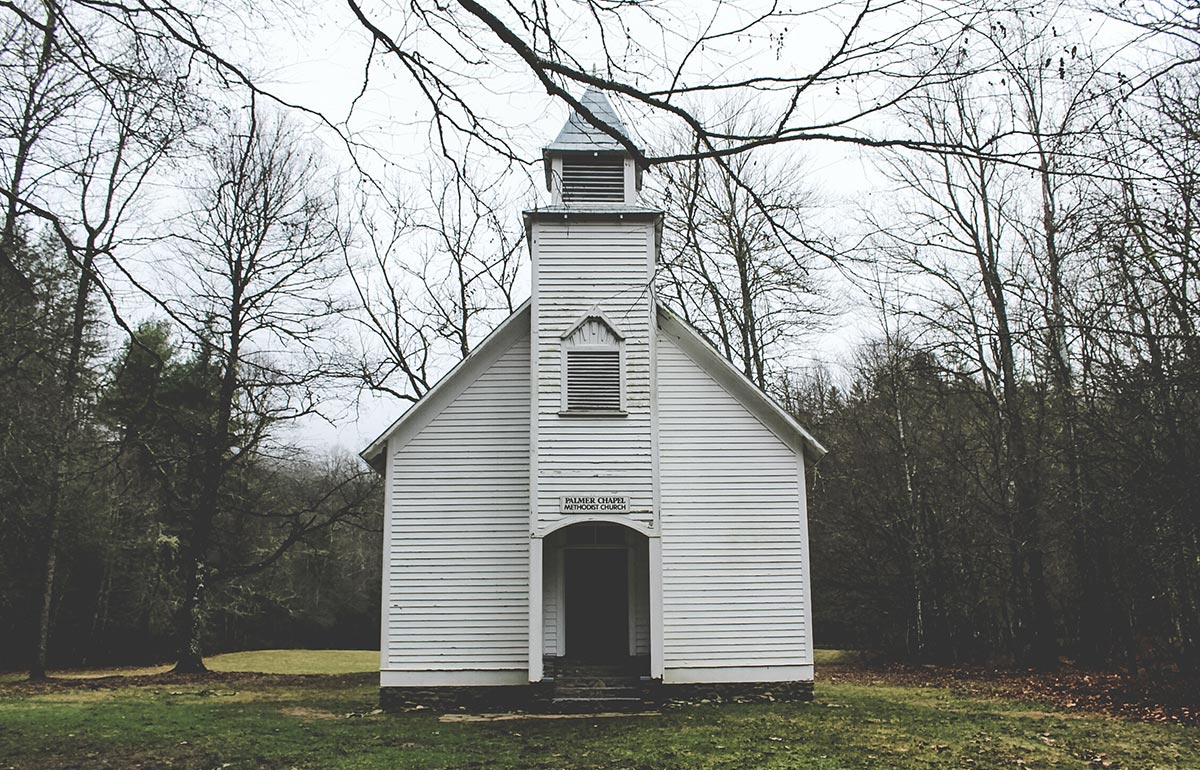 The mass shooting reminded me of a story told by historian Charles Clark about an incident in Wilton, New Hampshire, in 1773. Townspeople had gathered to raise the frame of a three-story meetinghouse when the massive center roof beam, which was temporarily held in place by a tree trunk, gave way, dropping fifty-three workers three stories to the ground as well as literally tons of construction materials. Five died, and every other man was injured, many seriously. Townspeople asked themselves what the event meant.

The meetinghouse tragedy was an accident; the deaths in Sutherland Springs were murder. But in both cases people were struck by the irony that this could happen at such a time and place.

But the late Reverend William Sloane Coffin, formerly of Strafford, Vermont, thought otherwise. In his eulogy for his twenty-four-year-old son who died in a car accident, he said, “God provides minimum protection [but] maximum support.”

Coffin argued that we never know enough to say that someone’s death was the will of God. He argued that terrible accidents and crimes happen, and, in his words, “God doesn’t go around this world with his fingers on triggers… his hands on steering wheels.” He thought that his son’s death happened because his son had made a mistake. But part of Coffin’s consolation came in knowing, he continued, “that when the waves closed over the sinking car, God’s heart was the first of all our hearts to break.” God, he insisted, “is not around for anyone’s protection,” but “for everyone’s unending support.”

In truth, we know that places of worship provide “minimum protection.” Many of the Texans, unlike Coffin, see the shooting as part of God’s plan, which they cannot understand. But like Coffin and the people of Wilton long ago, their faith endures because for many, disbelief and sorely tried faith after such an event ultimately lead back to faith.

Reverend Coffin also said, “Hope… permits us, if we can’t be optimistic, to at least be persistent. Hope… allows us to keep the faith, in spite of the evidence.”