Not long ago, after she’d finished reading two science-related magazines, my aunt passed them along to me and for some unknown reason I turned first to the prominent last page of the issue of MIT Technology Review.

Entitled “How to Fix Democracy,” it was an excerpt from an article published in 1980. It was the author’s name that caught my attention: John G. Kemeny, the brilliant computer scientist and mathematician who was president of Dartmouth College from 1970 to 1981. 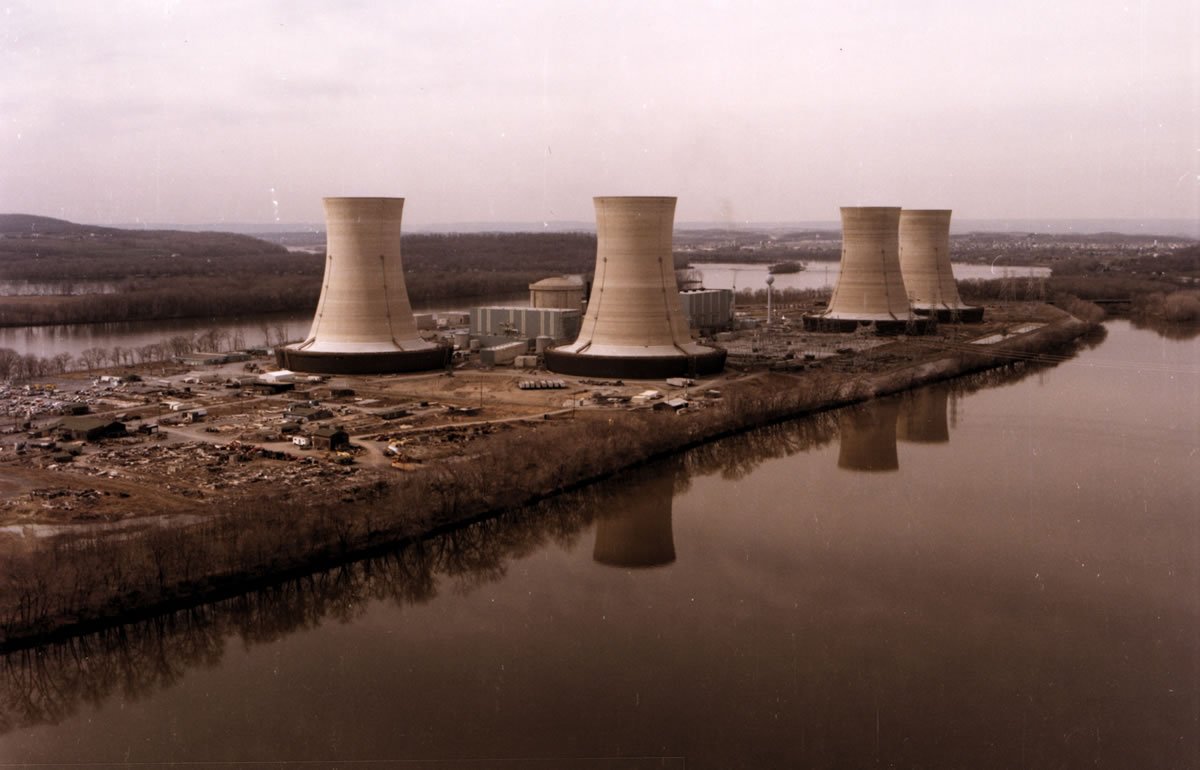 In 1979, Kemeny chaired the presidential commission that investigated the nearly catastrophic Three Mile Island nuclear power plant accident, and in the article he explained a lesson he’d taken from that experience – that the world, including nuclear power plants and policies – was even then, too complex for the traditional political process to handle satisfactorily.

He argued instead that a nonpartisan, interdisciplinary team of experts should first set forth the facts, and pros and cons of different options. Then, thus informed, the deciders in Washington could decide. But amidst modern complexity, he argued, Congress could no longer simply “muddle through.”

Next came the February 3rd issue of the journal Science, which begins with an editorial by the president of the American Academy of Arts and Sciences, which publishes Science. It’s entitled “Informing policy with science” – and in larger font and bold-faced is the sentence, “Scientists . . . need to stand firm on the value and importance of science for society.”

In a photo, two smiling young scientists wear white lab coats and carry signs, saying “Death to Ignorance, not Evidence” and “What do we want? Evidence-based decision-making! When do we want it? After peer review!”

I thought that was pretty funny. And I was struck that almost simultaneously the editors of two prestigious STEM journals chose to run pieces prominently placed in their publications that make essentially the same point – even though one might think it self-evident – that policy should be rooted in science-based evidence and fact.

Great generals on a battlefield need accurate information and expert understanding of tactics in order to make wise decisions. National leaders need the same if they’re to make decisions that help us be the strongest and most prosperous nation we can be.

After all, in the military they call information intelligence.