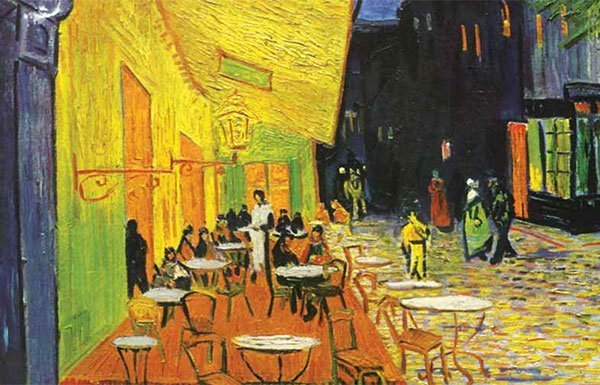 Free talks on the first Wednesday of the month, October through May.

War Reenactors: Who Gets to Tell History?

Artist Ed Gendron shares and discusses images from his photo project about World War II reenactors in the United States. Gendron later produced Playing Soldier, a feature-length documentary on the same topic. “The re-enactors assert that ‘history is a personal thing,’ says Gendron. “And for them, it may be quite true.”