Statewide Underwriters: The Institute of Museum & Library Services through the Vermont Department of Libraries.

All First Wednesdays events are free and open to the public!

**POSTPONED** The Salt of the Earth: The Rhetoric of White Supremacy 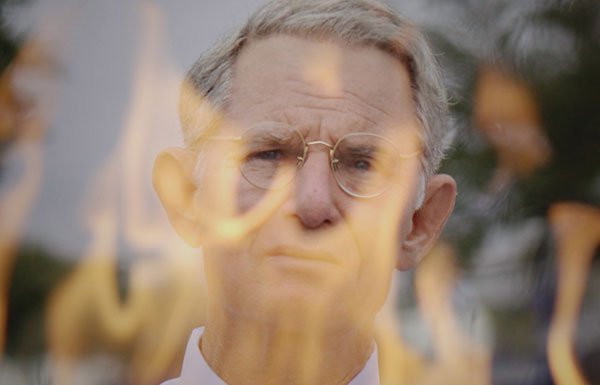 In 2014 in Grand Saline, Texas, a 79-year-old white Methodist minister named Charles Moore set himself on fire as a final protest against the community’s racism. Drawing from his documentary film Man on Fire, Middlebury professor James Sanchez discusses the rhetoric of white supremacy and suggests ways communities might address bigotry. END_OF_DOCUMENT_TOKEN_TO_BE_REPLACED
Categories: