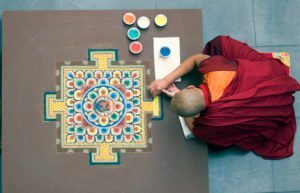 Chinese society never became exclusively Buddhist, but other religious traditions had to respond as Buddhist ideas, practices, and institutions permeated the country. Middlebury religion professor Elizabeth Morrison discusses how the Buddhist tradition came to China, how it was received, and the distinctive Chinese forms of Buddhism that emerged. END_OF_DOCUMENT_TOKEN_TO_BE_REPLACED

*DIGITAL* Einstein in a Nutshell 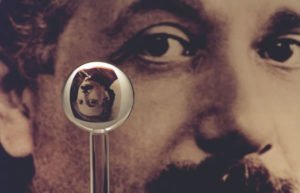 Einstein’s most famous contribution to science—his theory of relativity—is based on an idea so simple it can be stated in one sentence. Yet from that simple idea, explains Middlebury professor Richard Wolfson, follow conclusions that have revolutionized our notions of space, time, and causality. END_OF_DOCUMENT_TOKEN_TO_BE_REPLACED