When Cultures Meet: First Contact in the Lake Champlain Basin 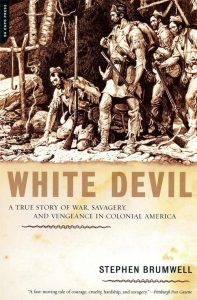 This series commemorates the Lake Champlain Quadricentennial in 2009. In 1609, Frenchman Samuel de Champlain became the first European to visit the 110-mile lake that now bears his name. (In 1608, Champlain had founded Quebec City.) In fiction and nonfiction, the series explores the ramifications of contact between Europeans and the native inhabitants in the Champlain Basin and New England generally, and the ensuing history of the region.