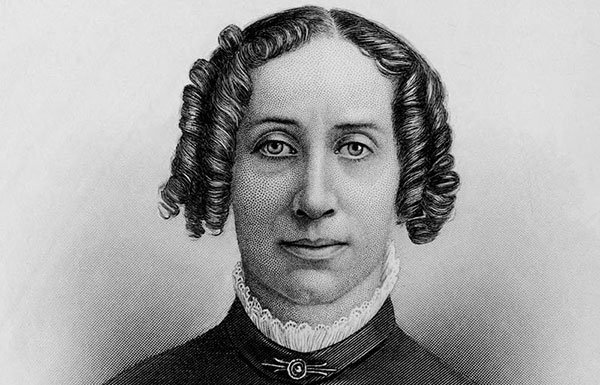 “Vermont women enlisted for the duration.” So said a Vermont historian assessing the war years 1861-1865. Vermont’s remarkable Civil War battlefield record is well documented, but little is known of how Vermont women sustained the home front. Historian Howard Coffin explains, with nearly 35,000 of the state’s able-bodied men at war, how women took on farming, worked in factories, served as nurses in the state’s military hospitals, and more. And at least one Vermont woman appears to have secretly enlisted and fought in a Vermont regiment! Drawing from letters and diaries, Coffin tells their story in their own words, describe life during the Civil War in the Green Mountain State.