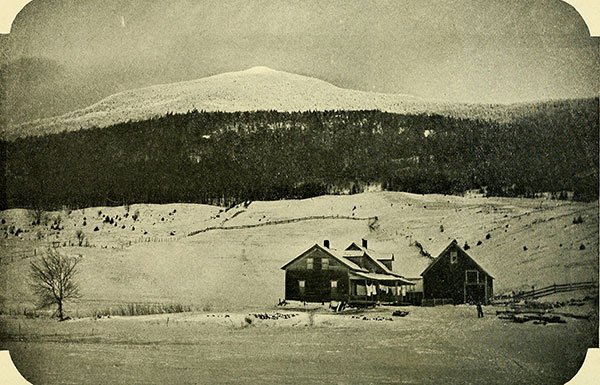 1816 has long been known as the year without summer. Vermonters still call it “1800 and Froze to Death,” a year of frosts every month, dark skies, and mysterious lights that caused a widespread belief that a higher power was displeased. In this talk, historian Howard Coffin includes scores of anecdotes on the dark year of failed crops, scarce food, and religious revival. The horrible weather also came in the aftermath of the War of 1812, which produced shortages and an economic crisis. Vermonters coped with the cold year with neighbor helping neighbor. But some greedy merchants sought to exploit shortages by charging higher and higher prices.The cold year seems to have hit Vermont harder than any other state. But the effects of the disaster were very much worldwide. In Europe, visitors to the continent mistook bands of beggars along the roadways for invading armies. And out of it came literary accomplishments, including a grand poem by Lord Byron and a dark novel by Mary Shelley.