Thunderbolt: A True History of a Scottish Highwayman in 19th-Century Vermont 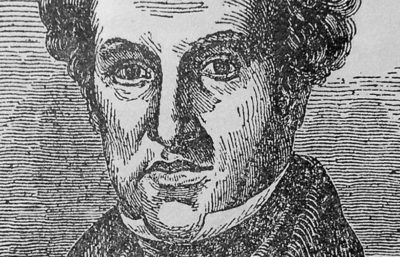 Weeks before his execution for highway robbery in 1821, a young immigrant wrote a confession detailing a series of robberies he’d undertaken in the company of a notorious Scottish outlaw known as “Captain Thunderbolt.” Soon afterwards, a Scotsman calling himself Dr. John Wilson emerged as a leading citizen of the Brattleboro area, and the suspicion arose—published in a pamphlet that became a national bestseller—that Wilson was none other than Captain Thunderbolt. Award-winning novelist Tim Weed shares the story behind this piece of Vermont history.