The Voyage of the St. Louis and American “Refugee” Policy 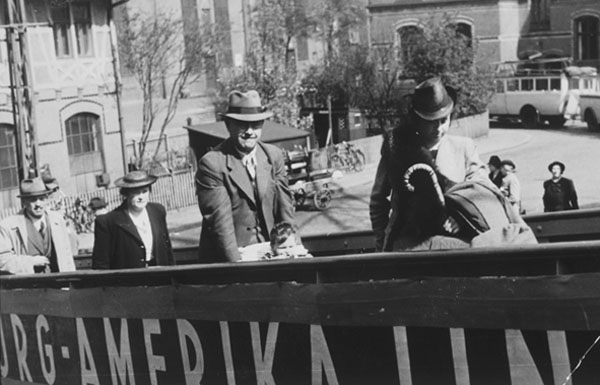 Keene State professor Paul Vincent shares the story of the May 1939 voyage of the St. Louis—carrying mostly Jewish refugees fleeing Germany but denied entry into the US—and argues that many historians have failed to account for the event’s complex political context or the history of US immigration in their criticism of the Roosevelt’s Administration’s actions.