The Voyage of the St. Louis and American Refugee Policy 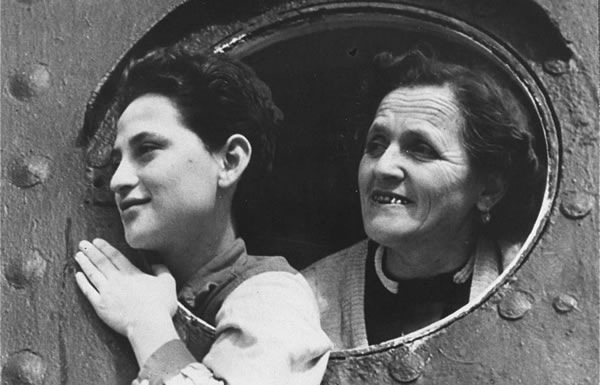 Keene State professor Paul Vincent tells the story of the 1939 voyage of the St. Louis, which carried mostly Jewish refugees fleeing Germany. Turned away by Havana, despite holding Cuban landing permits, the ship sailed for the US, where passengers were also denied entry. Vincent discusses the event in the context of the history of US immigration policy.