The Sound of Music: Diamond Jubilee 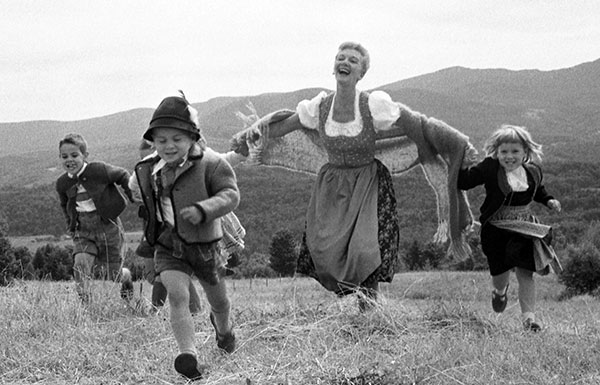 In 1959, Broadway’s Lunt-Fontanne Theatre premiered a musical on an unlikely topic: an Austrian family who had become famous for escaping Nazi Germany. The Sound of Music went on to win five Tony Awards, along with five Academy Awards in its film adaptation. Pianist and scholar Robert Wyatt discusses the history of the musical as well as the audience’s reaction, then and now.

Video clip of “Do-Re-Mi,” a favorite song from The Sound of Music: