*RESCHEDULED* The Roots of Fascism 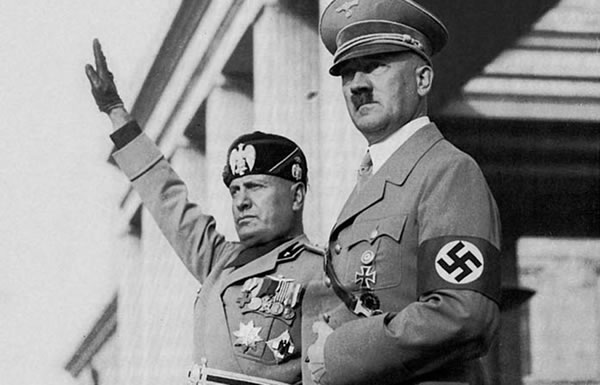 Please note: This talk has been rescheduled from November 7, 2018, and also replaces the originally scheduled May talk, “The Game’s Afoot” with Barry Deitz, which has been cancelled.

Dartmouth professor Graziella Parati tells the history of fascism and its roots in Italy in 1919, and explores similarities and differences in the fascist regimes of Adolf Hitler and Francisco Franco.