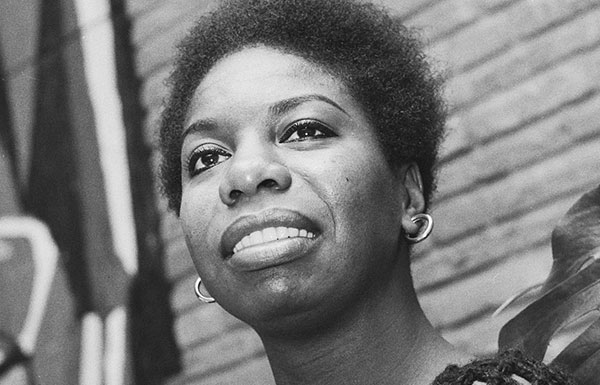 In 1964, Nina Simone performed the protest song “Mississippi Goddam!” at Carnegie Hall in front of mostly white audiences. When the live recording was released, many radio stations destroyed the albums. Middlebury professor Matthew Evan Taylor discusses how Simone’s protest is found not only in her words, but also in the musical structure.