The News about the News 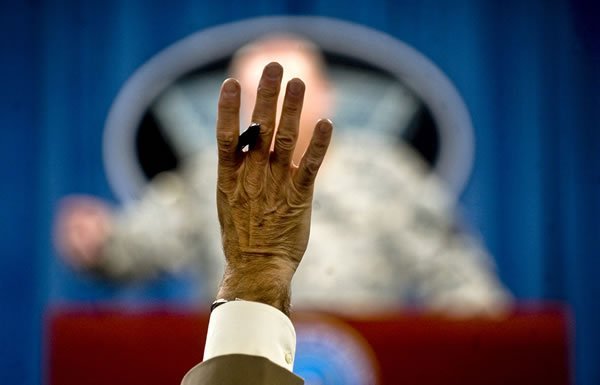 In today’s political and cultural atmosphere, it is vital the public stays informed and the press does its job. Pulitzer Prize winner David Shribman examines the current media landscape, distinguishing between fake and real news, amateur and professional, slanted and objective.

The First Wednesdays talks that are supported by the Andrew W. Mellon Foundation in partnership with the Pulitzer Prizes are part of the “Democracy and the Informed Citizen” Initiative, which is administered by the Federation of State Humanities Councils. The initiative seeks to deepen the public’s knowledge and appreciation of the vital connections between democracy, the humanities, journalism, and an informed citizenry.