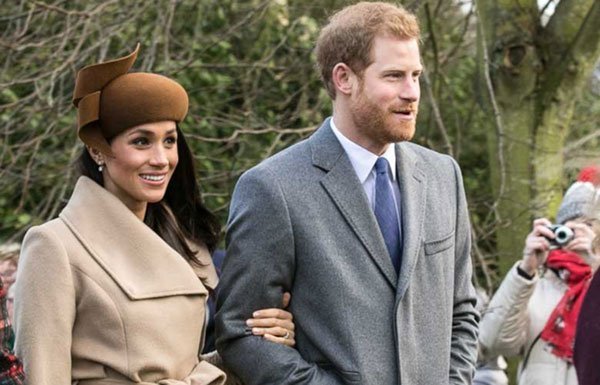 Americans were fascinated by the British royal family long before Meghan Markle, but few have understood its history. What role has the monarchy played in the British constitution? How is it financed, and how important is its public image? Middlebury professor Paul Monod addresses these questions.