Sailing Towards My Father 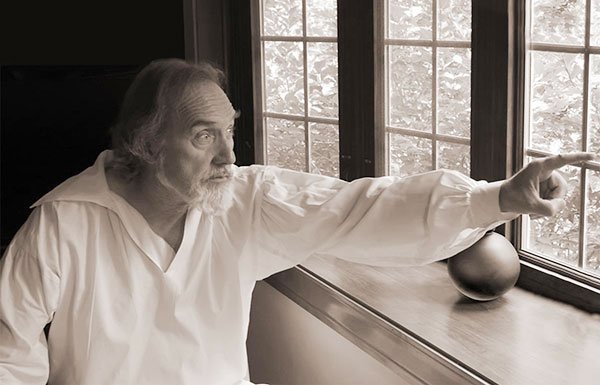 Sailing Towards My Father is a one-man play written and directed by Carl A. Rossi and performed by professional actor Stephen Collins, who has portrayed a number of historical figures. The play is about Herman Melville (1819-1891), the American author best known for his whaling epic Moby-Dick. The play chronicles Melville’s life from youth to old age, concentrating on his evolution as a writer and his complex relations with God, his parents and siblings, his wife and children, and Nathanial Hawthorne. Followed by Q&A.