Reckoning with Darwin in American Culture 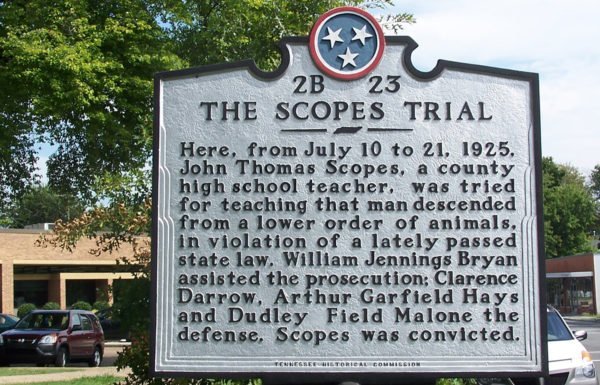 Americans came to terms with Charles Darwin’s On the Origin of Species (1859) in the aftermath of the Civil War, which shaped how Americans processed new ideas about evolution. Dartmouth history professor Leslie Butler traces the ways Americans responded to Darwin, culminating in the showdown over the teaching of evolution in Dayton, Tennessee in 1925.