On Athletes and Activists 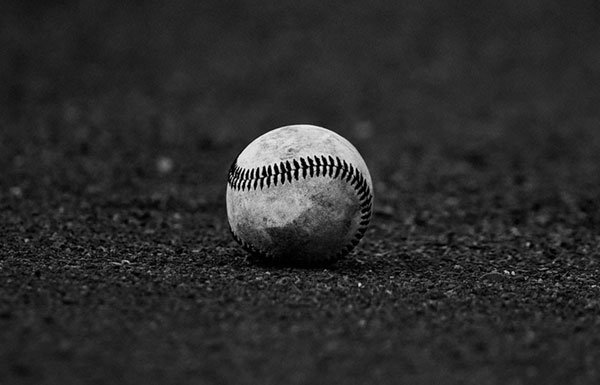 Sports have a clear relationship to American culture. And social science gravitates toward an analysis of cultural issues like race, class, gender, and politics. Jack and Jamie McCallum address both perspectives in an unusual collaboration. Jack is a sportswriter while his son Jamie is a professor of sociology at Middlebury College.

The writers will discuss how they interact with their subjects, noting the overlaps between ethnography and journalism, as well as differences between research and commentary.  They will show how media consolidation and the internet have impacted the freedom of the press, just as the academy has also been criticized for being insufficiently open to alternative viewpoints.

Jack McCallum was a senior writer at Sports Illustrated for 30 years and is still a Special Contributor to the magazine. Jaime is associate professor of sociology at Middlebury College and the author of two books on issues related to labor, work, and social change.

Underwriter: A Friend of the Series.