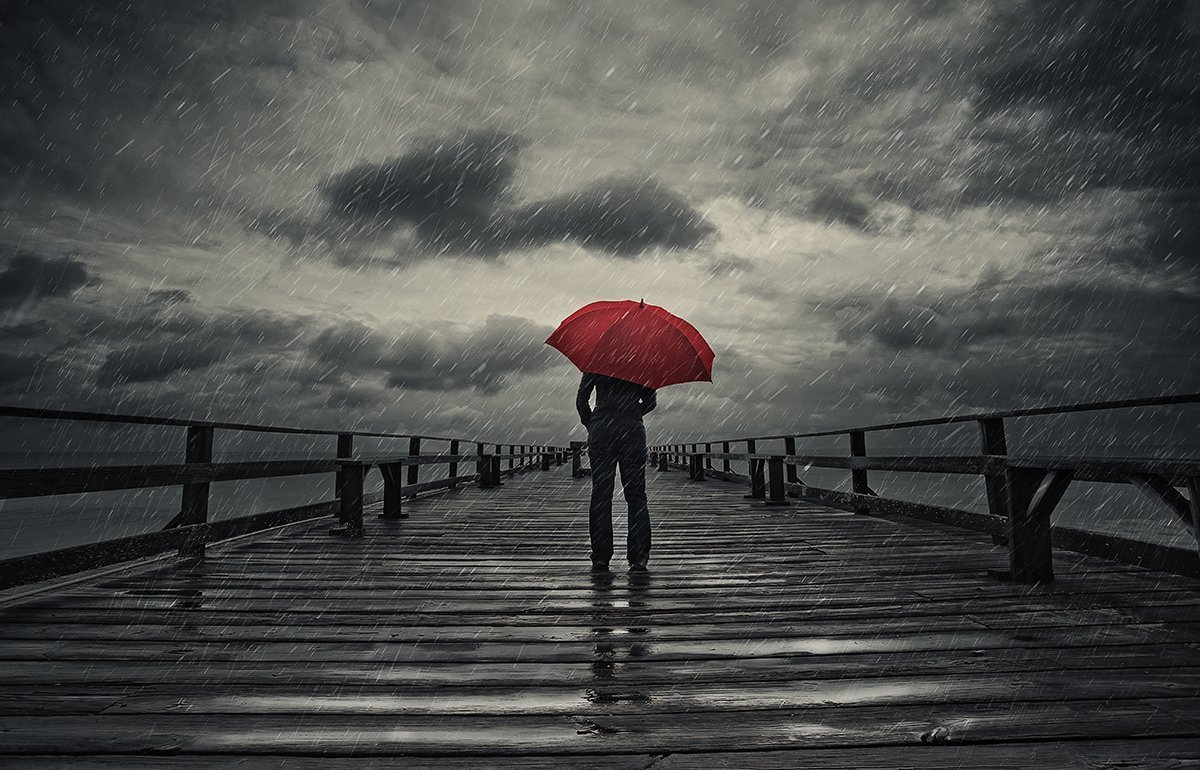 Please note: advance registration is required for this free digital event from our Fall Conference 2021. Register now for this free event. 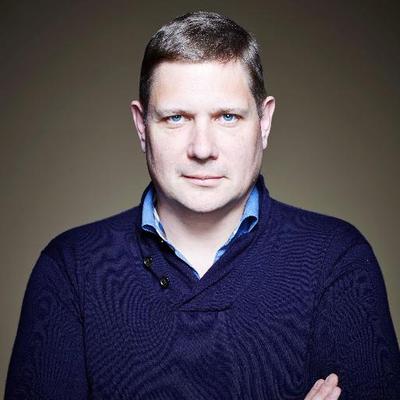 Five straight years of nightmarish wildfires across California and big parts of the West is coinciding with and worsening record mega-drought across the region. In addition, monster “heat domes” are breaking records stretching back 100 and 150 years. Mega fires, excessive heat and widening drought all underscore how climate change is fueling the routinization of extreme weather, with consequences for all of us.

Eric Westervelt is an award-winning national correspondent for NPR News. He’s reported on-air and online across the world and around the U.S. covering many of the biggest news stories of the last two plus decades including the 9-11 terrorist attacks, the wars in Iraq and Afghanistan, the Israel-Hezbollah war, the Arab Spring uprisings, the Israeli-Palestinian conflict and more.

Westervelt served as NPR’s bureau chief in Baghdad, Jerusalem and Berlin before coming back to the U.S. for a Knight Journalism Fellowship at Stanford University. He’s now based in northern California for NPR’s National Desk. He also serves as occasional guest host of NPR News magazines.

Westervelt’s work has won broadcasting’s highest honors including several Peabody and DuPont-Columbia awards as well as an Overseas Press Club and an Edward R. Murrow award, among other honors. He’s a graduate of Reed College in Portland, OR and The Putney School in Putney, VT.

Underwriter: University of Vermont Office of Engagement as part of the Fall Conference 2021, “This Mazed World: The Humanities and Climate Change”