*DIGITAL* My Brigadista Year: A Democratic Ideal Amidst a Movement 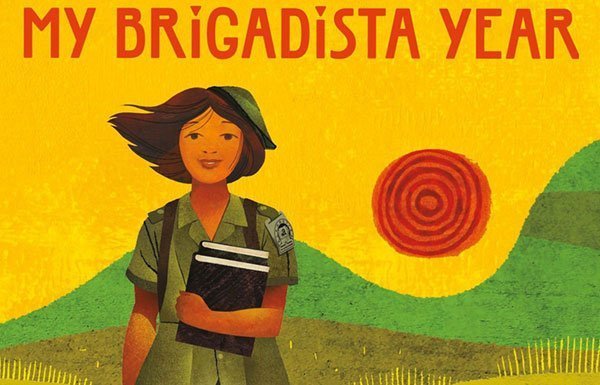 1961 was dubbed “The Year of Education” by the Cuban government of Fidel Castro, who sent literacy brigades out into the countryside to construct schools and teach illiterate citizens. By the completion of the campaign, 707,212 adults had learned to read and write, raising the national literacy rate from 77% to 96%. Katherine Paterson’s 2017 Young Adult novel My Brigadista Year tells the story about one young “Brigadista.”

Join us for a conversation between Katherine and Vermont Humanities Executive Director Christopher Kaufman Ilstrup about her trips to Cuba and what compelled her to write this story.

Katherine Paterson is the author of more than 30 books, including 16 novels for children and young people. She has twice won the Newbery Medal, for Bridge to Terabithia in 1978 and Jacob Have I Loved in 1981. The Master Puppeteer won the National Book Award in 1977 and The Great Gilly Hopkins won the National Book Award in 1979 and was also a Newbery Honor Book and the recipient of a Christopher Award. For the body of her work she received the Hans Christian Andersen Award in 1998, the Astrid Lindgren Memorial Award in 2006, and the NSK Neustadt Award in 2007. In 2000 the Library of Congress named her a Living Legend.