Highland Center for the Arts 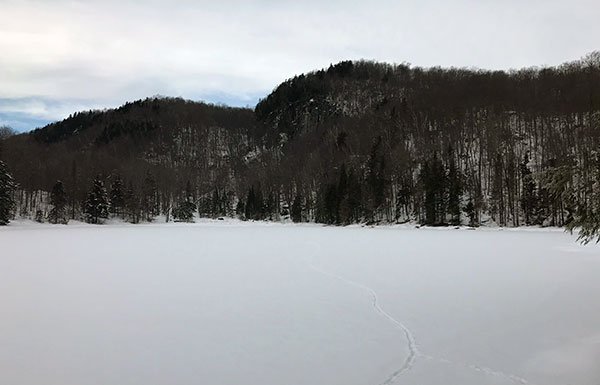 Historian Jill Mudgett tells the story of an indigenous man from southern New England who came to central Vermont during the late-19th century and was the victim of a murder. Recreating community connections in a rural Vermont hill town, this story is about poverty, racism, disability, and gendered violence against women, but is also an account of indigenous movement and choice despite great obstacles.