Do We Still Need Armed Citizenry? 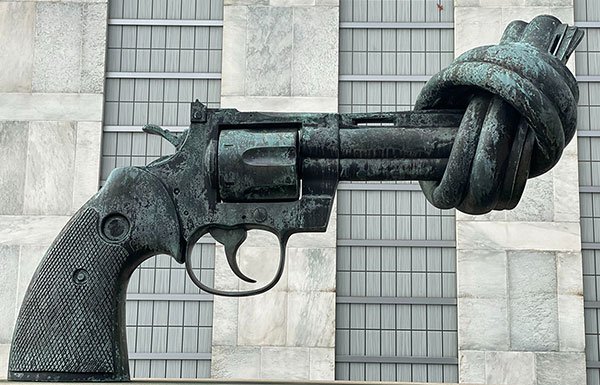 In this presentation, professor Meg Mott focuses on the political theory behind the Second Amendment. Why did a “republican form of government” require an armed citizenry? What were the hopes and fears behind the Second Amendment, and why was it written in the passive voice? She’ll consider the arguments that support a 21st century reading of this most-cited Amendment and what constitutional arguments are being used to limit the gun rights newly afforded by the Supreme Court.