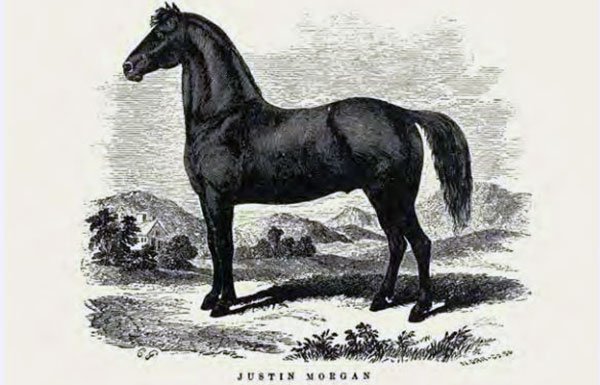 All Morgan horses today trace their lineage back to a single horse: a mystery stallion named Figure, owned by singing teacher Justin Morgan in the late 18th century. But who was Figure, really? In this talk, Amanda Gustin of the Vermont Historical Society explores the complicated and fascinating story of the first Morgan horse, which is tied up with the idea of Vermont identity, the relationship between humans and animals, the creation of American myth, and much more.