Indira Gandhi and Benazir Bhutto: Women as Leaders in India and Pakistan 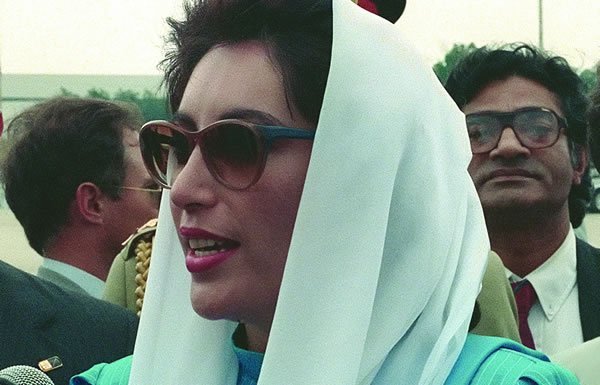 Please note: This talk is part of our 2016 Fall Conference. You must have registered for the conference to attend this event.

As the US considers electing its first female President in 2016, it is striking to note that India, Pakistan and other countries in South Asia had female prime ministers as early as the 1960s. Focusing on the examples of Indira Gandhi (PM of India from 1966-77 and 1980-84) and Benazir Bhutto (PM of Pakistan from 1988-90 and 1993-96), we will explore both why countries in the region embraced women in powerful political roles so early, and how women’s leadership on the national stage did and did not reshape political life.