*DIGITAL* How Did Germany’s Weimar Democracy Become the Third Reich?

The Residence at Otter Creek 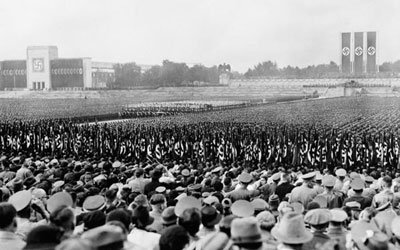 This event will be offered online via Zoom.

Defeated, humiliated, and in chaos, Germany after World War I was imperiled by leftist revolution and right-wing violence. Jack Mayer recounts the origins of the Third Reich through the story of Ernst Werner Techow, a member of the para-military Free Corps and the murderous Organization C, who was recruited into a clandestine assassination network trying to bring down the fledgling Weimar democracy. Techow participated in the 1922 murder of Foreign Minister Walther Rathenau, the highest-ranking Jew in the Weimar Republic. But an offer of forgiveness while on trial for his life set him on a complex journey of redemption.