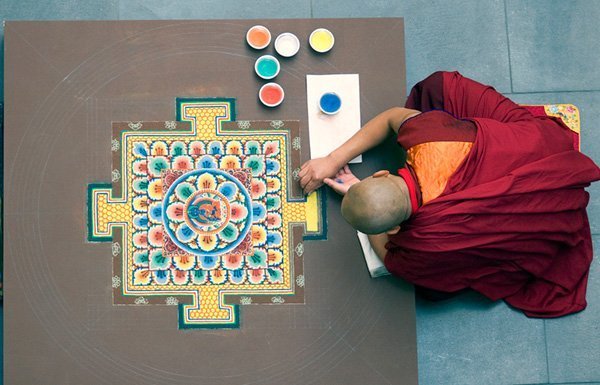 Chinese society never became exclusively Buddhist, but other religious traditions had to respond as Buddhist ideas, practices, and institutions permeated the country. Middlebury religion professor Elizabeth Morrison discusses how the Buddhist tradition came to China, how it was received, and the distinctive Chinese forms of Buddhism that emerged.