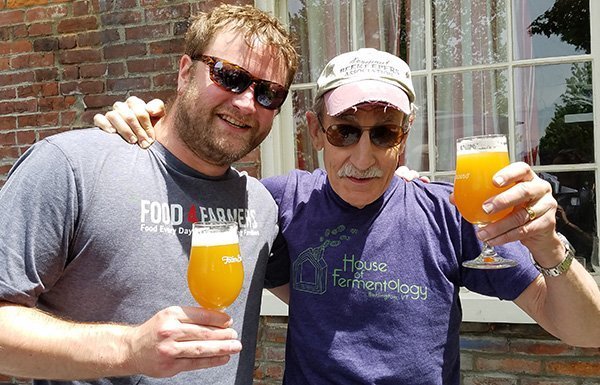 Bill Mares began making his own beer 45 years ago, when home brewing was illegal and there were no microbreweries in America. Today there are over 7,000 such breweries nationwide, and Vermont has the highest percentage of breweries per capita in the country. Mares has written three editions of Making Beer, and fathered Vermont’s brewpub-enabling law in the 1980s. In this presentation, Mares offers a short history of beer itself and discusses Vermont’s small but significant contribution to the American beer revolution.