Responding to Crises in Leadership: Plato, Seneca, and Beyond 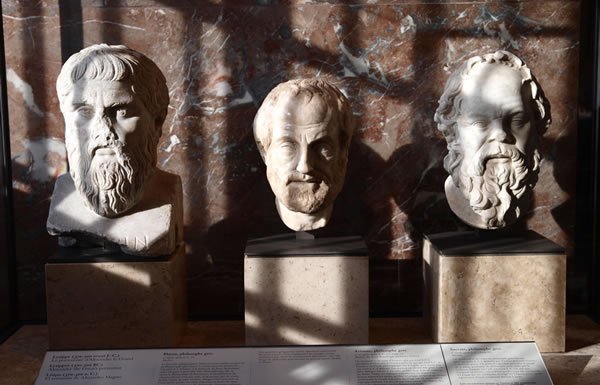 Please note: This talk is part of our 2016 Fall Conference. You must have registered for the conference to attend this event.

Plato theorized the ideal State in the wake of political failures at Athens and his city’s defeat by Sparta in the Peloponnesian War. Seneca lived as tutor and later reluctant speechwriter and advisor to Nero, whose spectacular fall from power precipitated a civil war and new dynasty at Rome.

Two prolific ancient philosophers (one Greek, one Roman). Two different responses to two different, but equally urgent crises in leadership. What did Plato and Seneca face? What were their responses? And what might we learn about leadership from classical philosophy?