*DIGITAL* The Presidents vs. the Press: The Endless Battle Between the White House and the Media 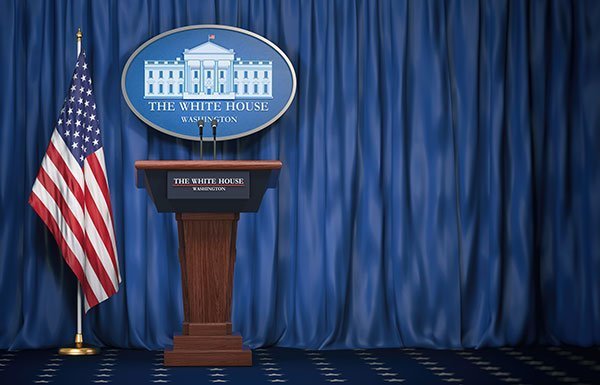 How did we go from journalism as a trusted form of information to an era of “fake news” and “alternative facts”? Presidential historian Harold Holzer examines the tension between chief executives and their chief critics, from George Washington to the present.

Harold Holzer, winner of The 2015 Gilder-Lehrman Lincoln Prize, is one of the country’s leading authorities on Abraham Lincoln and the political culture of the Civil War era. Holzer served for six years (2010–2016) as Chairman of The Lincoln Bicentennial Foundation. President Bush awarded Holzer the National Humanities Medal in 2008. In 2013, Holzer wrote an essay on Lincoln for the official program at the re-inauguration of President Obama. He is now co-chairman of The Lincoln Forum.