*DIGITAL* The Zone is Us: Sacrifice in the Space-Time of Climate Change 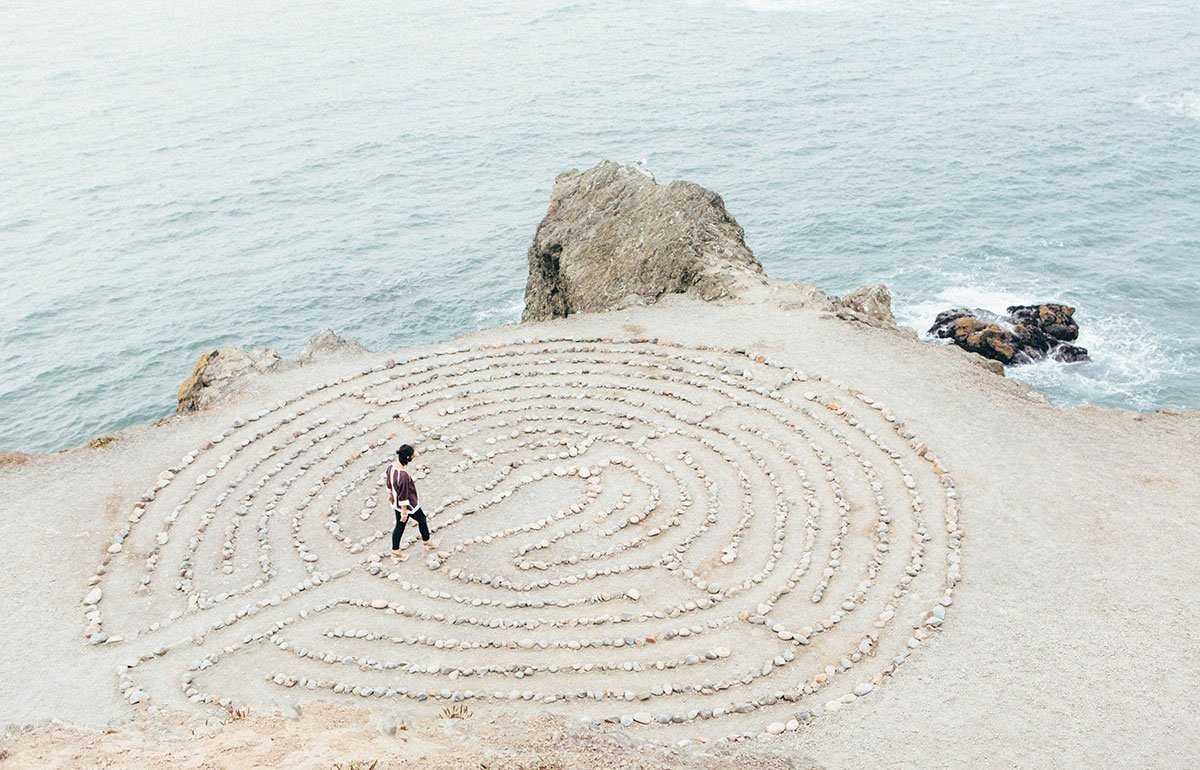 Please note: this free lecture from our Fall Conference 2021 will be held online via Zoom webinar. Registration is required. Register now for the event.

While some have sheltered themselves from the effects of climate change so far, others are already traumatized by wildfires, droughts, hurricanes, rising seas, and wars over land and water. And for Indigenous groups, climate change follows centuries of world-destroying, identity-rupturing trauma. Gleaning from classical mythology, UVM professor Adrian Ivakhiv suggests three paths for navigating climate-related trauma: those of Chronos (science), of Aion (arts and humanities), and of Kairos (action without guarantee).

Read more about the talk on this post on professor Ivakhiv’s blog: “Through an Anthropo(s)cenic Glass, Darkly.”

Adrian Ivakhiv is a Professor of Environmental Thought and Culture at the University of Vermont. His books include Shadowing the Anthropocene: Eco-Realism for Turbulent Times (2018), Ecologies of the Moving Image: Cinema, Affect, Nature (2013), and the in-progress Stormy Weather: Global Media, Eco-Trauma, and Navigation for the World-to-Come. He blogs at blog.uvm.edu/immanence.