*DIGITAL* Thinking Through the Future with Bill McKibben 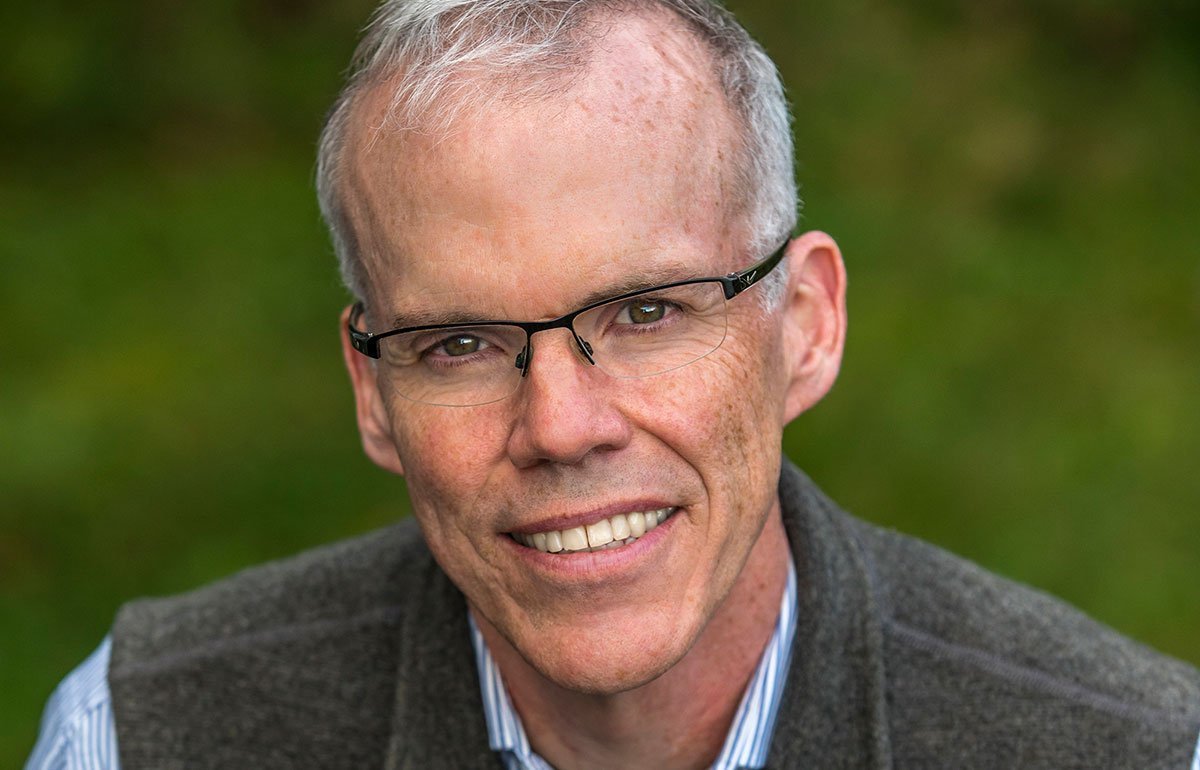 Please note: this free lecture from our Fall Conference 2021 will be held online via Zoom webinar. Registration is required. Register now for the event.

Science can help us understand the greatest crisis we’ve ever found ourselves in—but so can the humanities. From the biblical book of Job to the latest science fiction, literature can help us learn what it means to have suddenly become so large and can also give us clues to how we might shrink ourselves and our society a little.

Bill McKibben is founder and senior adviser emeritus of 350.org, the first global grassroots climate campaign. His 1989 book The End of Nature is regarded as the first book for a general audience about climate change and has appeared in 24 languages. His work appears regularly in periodicals from the New Yorker to Rolling Stone. McKibben serves as the Schumann Distinguished Scholar in Environmental Studies at Middlebury College.